According to the latest Apple patent, it’s likely that Apple is planning to introduce a new matte black Macbook. However, it’s not yet confirmed if that’s actually going to happen or not. The hint towards the new Macbook was spotted by Patently Apple and it states that it’s very difficult right now to make a black Macbook as the dark gray can’t get any darker.

“Enclosures for portable electronic devices can include an anodized layer that can be dyed in different colors in order to enhance their cosmetic appeal to consumers. However, certain colors are far more difficult to achieve than others.” 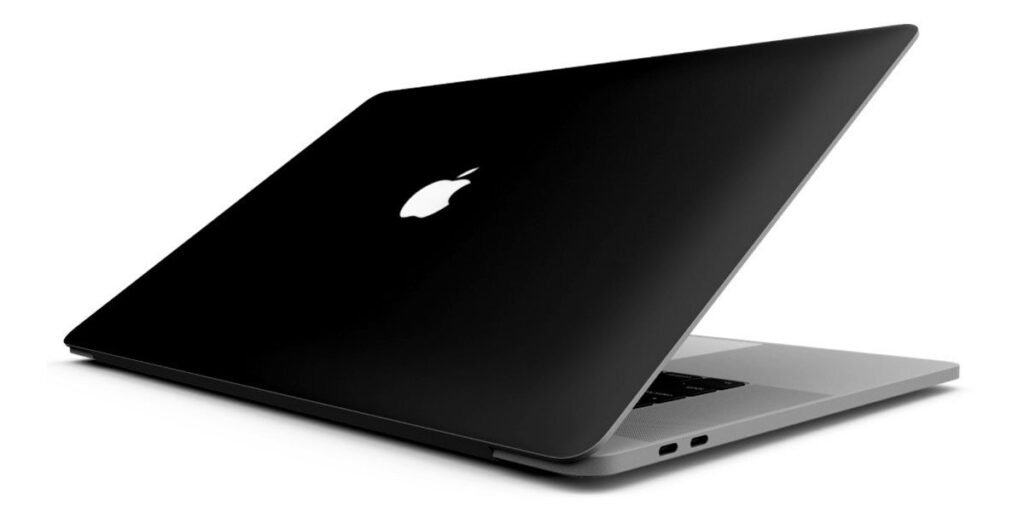 However, that can actually change if the new patent is applied to this process. The text from the patent says that Apple would be using a light-absorbing feature like some type of etched anodized surface.

However, it’s a common practice at Apple to patent hundreds of different ideas every year and not each one of them is turned into a final product to be rolled out into the market. That said, it is pretty evident that Apple has explored this idea of introducing a new black Macbook, at least. And, that certainly is great news for everyone interested in buying one!