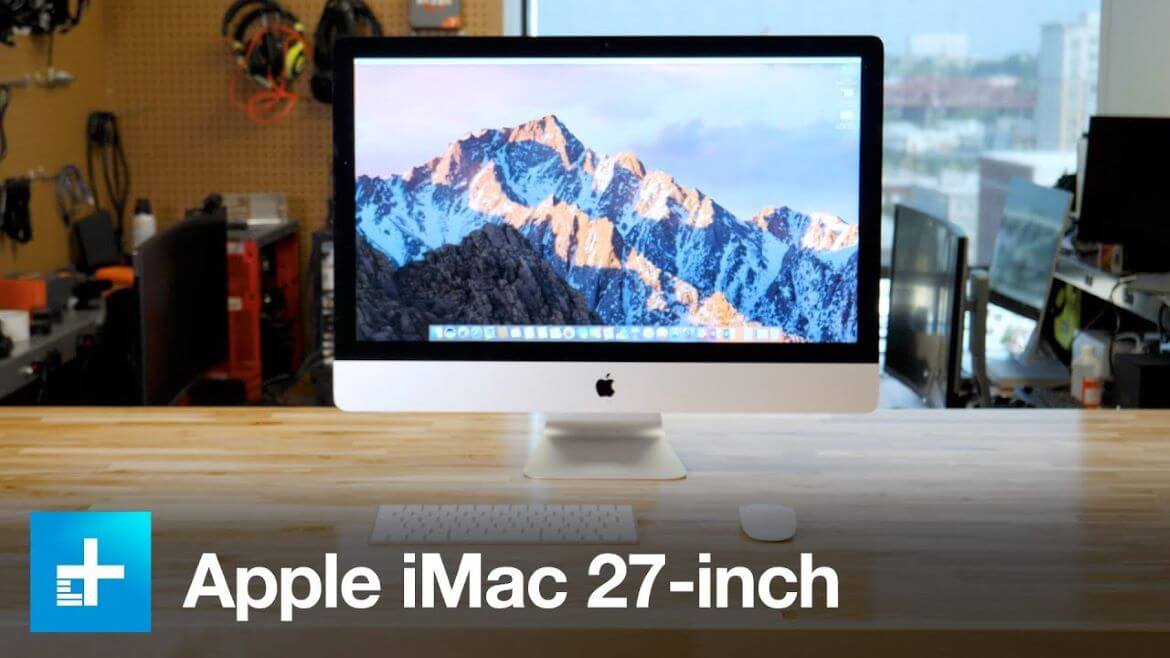 Many people have already spotted that the stock of most configurations of the 27-inch iMac model has depleted so much that you’d have to wait until September to get yours.

While there is no guarantee that something is in motion from Apple, similar shortages of stock have previously been linked to the arrival of a new, upgraded device.

This little theory also backs up the reports that came through earlier about a new refreshed iMac coming up by the end of 2020. However, we don’t know yet if these reports were about the iMac 21.5-inch or the iMac 27-inch models.

That said, there hasn’t been any shortage in stocks of 21.5-inch iMac models and they are available for delivery almost immediately. That could, however, mean that the smaller iMacs aren’t in high demand and sell through relatively slowly.

If the new iMac is on the line, we can expect it to come with Apple’s self-made silicon for the very first time. We also know the fact that new Intel Macs from Apple are currently being worked on too. According to Apple, their own chips will be part of the new upcoming Macs later in the year.

Google Stadia Set To Make It To iPhone/iPad As A Webapp, Public Testing To Launch Soon