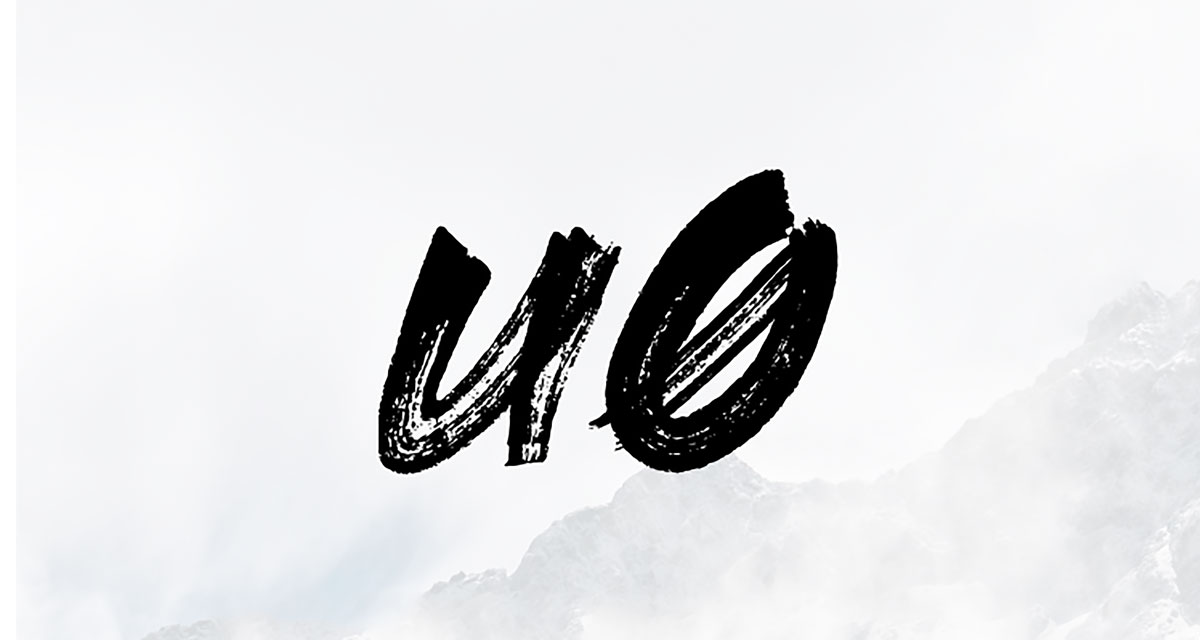 There’s good news for iPhone users who are always on the lookout for new jailbreak updates as they can now download Unc0ver v6.1.0 IPA for iOS 14 jailbreak. The new version has been released with lots of new fixes and has improved on many fronts.

Some major fixes have been introduced in version 6.1.0 making this tool more useful and effective for jailbreak iOS 14 up to iOS 14.3.

The latest updated version is available to download now with improved capability, reliability, and stability as mentioned in the Pwn20wnd’s changelog.

Fix all known stability and reliability problems on iOS 14

Those who are running a device with an older version of the jailbreak can now jailbreak it again for ensuring that all the perks and benefits of the latest version are available to them.

The best thing about unc0ver jailbreak is that it can effectively jailbreak even the latest iPhones – such as the ones on the iPhone 12 lineup – and also the devices that run iOS 14.3 or an older version. Remember, however, that Apple is not signing iOS 14.3 anymore and that means iOS users who have already updated their iOS to version 14.4 won’t be able to take advantage of this new release.

How To Get More Storage On iPhone Without Having To Pay For It?

How To Play Yotube, Netflix, And Other Videos On Apple’s CarPlay Without Jailbreak

How To Play Yotube, Netflix, And Other Videos On Apple’s CarPlay Without Jailbreak

This 3-in-1 Magsafe Dock Can Charge Your iPhone 12, AirPods, and Apple Watch Simultaneously At A Fraction Of The Cost