As time goes on we are inching closer to official unveiling of Apple’s 2017 iPhone line. It is not just the most talked about iPhone 8 (Link iPhone 8 Rumors And News – All About The Upcoming iPhone Release) but there are a couple of LCD-based iPhones expected as well. Nevertheless, it’s going to be the high-end model – the iPhone 8 – that is and will receive most of attention and the leaks related to this phone will continue to arrive in coming months until its official launch this September. And it all starts with a really sketchy image that claims to be official iPhone 8 box leaked image in which the new iPhone is expected to come. 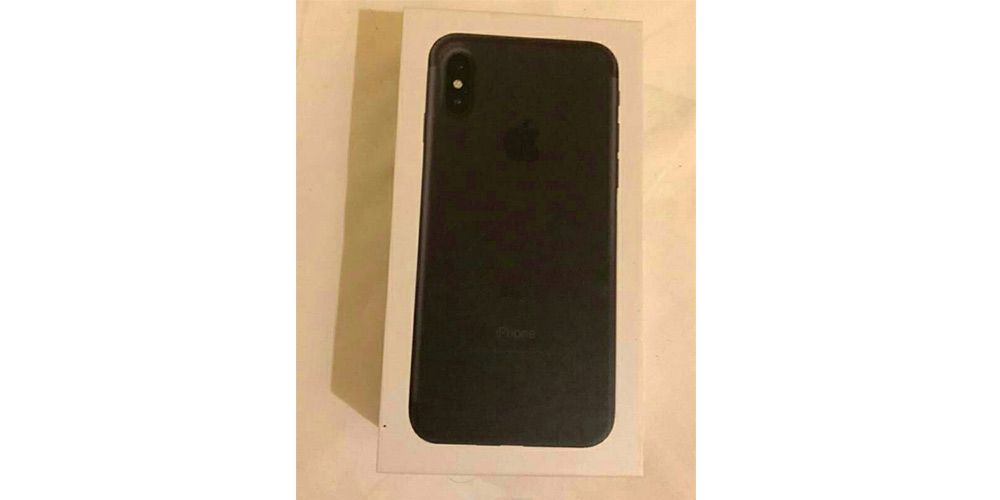 It is not something unusual when it comes to leaks coming up before the release of the new iPhone. It is a bizarre fact that many who might be interested in grabbing the new device are quite interested in just about anything you can name about the new device, even if it’s just the exterior packaging in which the new, updated device is expected to come. However, the packaging leaks usually come more closer to actual launch of the device as it was the case with iPhone 7 for which the packaging leak came in September. So, that might suggest that the iPhone 8 box leaked image that we’re looking at may not actually be the real one and we might have the authentic leak later on. 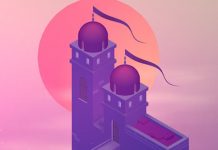 Also, the image was originally shared to public through Weibo, and there wasn’t any related information available to suggest actually where that photograph was captured and by whom. The box in the image shows what’s supposed to be black colored iPhone 8 that can be recognized with vertically aligned Duo iSight camera which is in the rumors for past few months to be featured in the new iPhone.

You can also see the Apple logo right in the middle and some text info towards the device’s bottom which is often available with all the iPhone releases. But still, the fact remains that the image is still quite pixilated and its poor quality raises concerns over its legitimacy.

So, there isn’t anything that can really guarantee if it’s the real thing or not but there are some rumors floating that it’s nothing but the Photoshoped image. The upcoming iPhone 8 is expected to come with metal frame and glass back. However, the image that we are talking about doesn’t apparently show anything like that. The new iPhone 8 is also expected to come with a bit elongated Power/Lock button towards its side. The image revealing iPhone 8 retail packaging box doesn’t unveil anything like that.

So, we’d suggest it would be better to wait until something more authentic arrives and is actually the retail packaging box for upcoming iPhone 8. Probably, there isn’t much time left for that either. Until then, it’s better not to rely on any iPhone 8 box leaked image out there.

Everything That Apple Announced At The WWDC 2020 Keynote