As it was expected, TSMC now seems to be the manufacturer of A-series chips for Apple’s iPhones this year again. It will be producing the A14 processors this time, as DigiTimes has reported that these chips are going to be the very first in their class to use the new 5nm process of TSMC.

The 5nm process of the TSMC has been in the works for quite some time now and they used the 7nm process while manufacturing A12 as well as A13 processors for Apple to be used in the iPhone XS and iPhone 11 lines. It will go smaller this time to allow the new chips to be capable of running at much higher speeds while keeping the temperatures low as compared to their older versions. Both these factors are pretty important for any chip housed in a smartphone.

According to the same report from DigiTimes, TSMC is preparing to begin the production of these new A14 chips by the Quarter 2 of 2020. Everything seems to fit in here as Apple will be announcing their 2020 iPhones somewhere in September as usual. With that, both the companies are expected to have ample time for doing all their homework in order to meet the massive demand which comes whenever a new iPhone series is launched in the market. 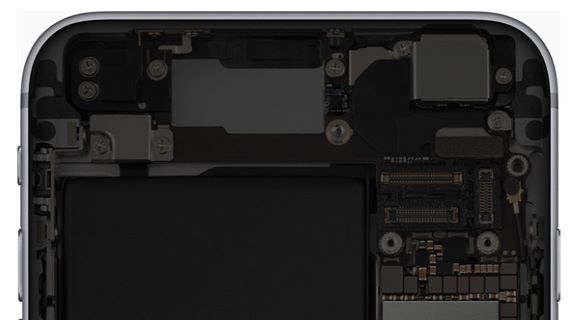 How this new iPhone launch will seem like is not pretty evident yet. However, there are rumors afloat that Apple will be introducing multiple iPhone models this year that will have an iPhone SE replacement, at least.

More updates will keep pouring in as these small leaks continue to enlighten us in the coming months ahead of the official release of the new iPhones.