Introduced first in 2015, Apple Pencil isn’t just some simple drawing tool. Rather, it can be your full-fledge stylus that you can use across the system on your iPad Pro. However, still there are a few things that you can’t do with this stylus from Apple. So, this calls for finding out actually what you can and can’t do with your Apple Pencil on iPad. That’s exactly what you are going to find out further in this article.

Things You Can Do With Your Apple Pencil

So, let’s first take a look at what you can do with your stylus.

This certainly is the most obvious thing. Apple Pencil can be used for opening apps and scrolling. In fact, it can perform all general-purpose navigation on your device.

It even includes the apps that weren’t designed specifically for Pencil. You have to flick your stylus just the way you’d do with your fingers for invoking momentum scrolling. It also allows for long presses which means that the Pencil can be used for deleting apps or opening links in new tabs as well.

If typing is not the best of your traits, and you have to do a lot of it against your will, you can take refuge in your Apple Pencil. It can do the job for you on virtual keyboard of your iPad Pro. You can even use it for entering web addresses in the browser, searching through App Store, and to perform other such text entries in various other applications.

It can be used for dragging down on home screen as well to access Spotlight search feature. Scroll left for Siri suggestions and access search.

If you’re not the most convenient with Touch ID, it is also possible that you simply pick up your Apple Pencil and use it for entering the lockscreen passwords.

You must be familiar with the fact that typing on the regular keyboard from Apple tends to be slow and you can expedite the process by using third-party keyboards on which gesture-based input and swiping works.

So, you can take advantage of your Apple Pencil for typing on these keyboards and speeding up the process. It just replicates what your finger does.

If you want to use your hand for working things around on your iPad screen while using Apple Pencil for scrolling in Safari, it works absolutely fine.

You can navigate home screen, doodle in the Notes and type on keyboard by simply using your hand on display of your iPad Pro. It all works perfectly fine.

What this means is that the Pencil will continue to work with the apps that have not even been updated specifically to support this accessory.

Even though there’s male Lightning plug to recharge directly through iPad Pro, the manufacturer has included female-to-female Lightning adapter as well in the package.

This simply means that you can just plug your Apple Pencil into standard Lightning cable to charge it.

If you’re into sketching and tracing, you might want to put a paper right on your iPad Pro display and trace it to draw something. To be fortunate, that’s very much possible.

Depending on how thick the paper is, you might like to increase the brightness of your device to let the display show through that piece of paper. It is important to mention here that palm rejection would work fine even with paper on top of your iPad as well.

Things You Can’t Do With Your Apple Pencil

So, now that you know about everything that’s possible with your Apple Pencil, let’s check out what you can’t do with it.

If you swipe from bottom or top of your iPad display using Apple Pencil, it won’t do anything at all. For accessing edge gestures, you’ll have to use the fingers as before. Though nothing technical is responsible for this, Apple has deliberately decided to go for such a design.

You can’t use the Pencil for invoking Split View or Slide Over on your iOS device. If you swipe from right of your iPad screen, it won’t change anything at all.

Also, if there’s another app opened in the Slide Over, it can’t be pushed off your iPad screen through your Apple Pencil. Besides, the apps can’t be resized in the Split View using Pencil either.

Yes, we know it’s a pencil with a rounded cap at its opposite end, but you can’t use that end for erasing whatever you’ve traced with the Pencil. There aren’t any sensors located inside the cap. It’s understandable that you might instinctively turn your Apple Pencil around just to try and erase something, but that won’t work.

If you have to erase something, there must be an eraser inside the app you are using it with. The Pencil can be used for selecting that eraser feature and then simply erase whatever is not needed.

This is an obvious one! Your Pencil doesn’t come with two tips that you can use simultaneously. You don’t have any option for invoking app switcher or returning to home screen of your device only using the Pencil. You can’t even get the pinch-to-zoom functionality either.

If you’ve been using 4-5 finger gestures within iOS 9 to return to home screen or to multitask, you will have to do that with your hand as usual. Pencil doesn’t have the ability to do that for you.

As an alternate, you can use the Pencil for pressing home button too.

Apple Pencil came out to the scene with iPad Pro 21.9” and was designed to work on it only. iPad Pro actually comes with low-latency display and uses bespoke subsystem, and samples Pencil-to-screen interaction. The sampling rate remains at 240 times per sec which is only possible in iPad Pro as soon as the device finds out that a Pencil is being used. It reverts back to one half as soon as you start using your fingertip.

iPhones don’t support the use of Pencil either, as of now at least. But, the latest news is that Apple plans to introduce Apple Pencil for iPhone sometime soon as well. So, if you want to use your stylus on any device other than iPad Pro, you might have to wait until it comes to the latest iPhones.

So, that’s all about where you can use your Apple Pencil and where you can’t. If there is anything else that you want to know then do let us know. 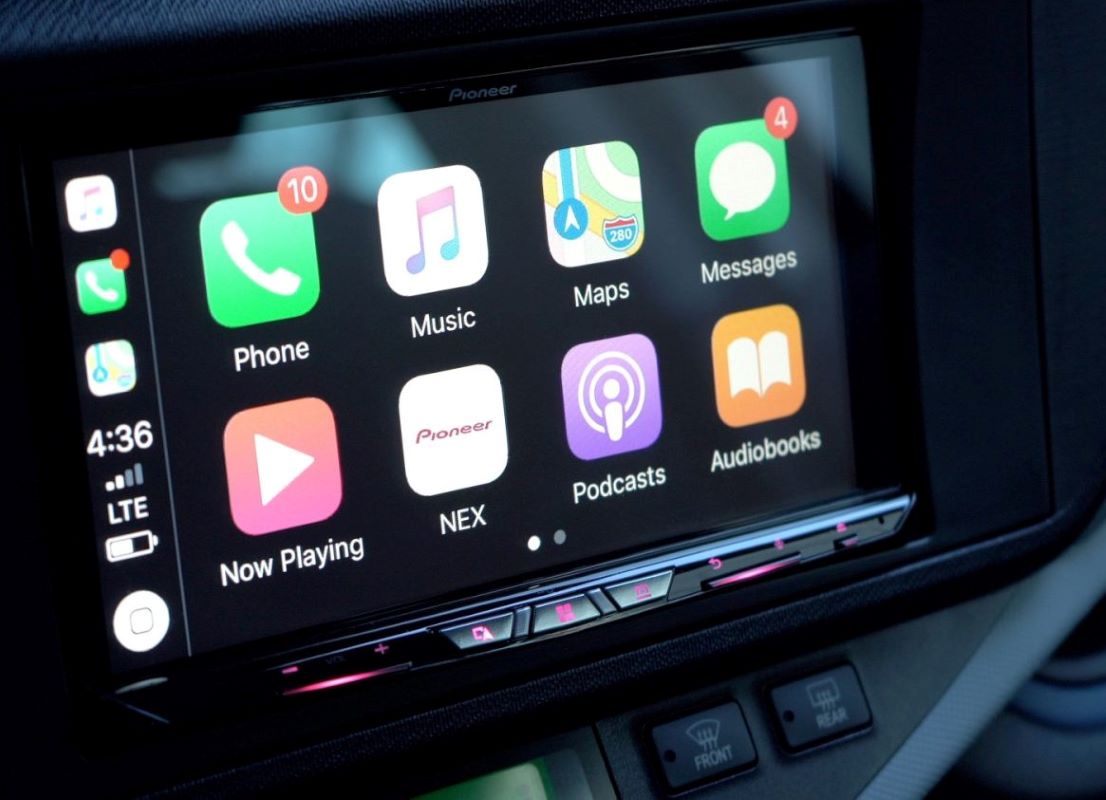 How To Access Wireless Carplay In Your Car Using Cheap Android Tablet And Adapter?

iPhone 6s Camera Review – Not Too Much To Talk About

iPhone 6s Battery Life Review – Not Up To The Mark

September 4, 2020
free upload - Instagram For iPad – What Options Do You Have?

Fine way of explaining, and fastidious post to take facts about my presentation subject matter, which i am going to…

Hi Ahmet, What kind of device do you want to install Happy Chick?

Hi Alex, Sorry for that, we are not selling free accounts for Clash of Clans.