Future iPhones Might Offer A Greater Zoom With A Periscope Lens

Apple is currently working on increasing the Zooming capabilities of its iPhone cameras and they want to achieve that courtesy of a folding periscope as revealed in a new report.

According to ETNews, the sources familiar with Apple’s camera development revealed that Apple is putting in all its efforts to come up with a new folded periscope camera. Citing the same sources, the ET news further revealed that the Cupertino-based smartphone manufacturer is already in talks with the suppliers to make this dream come true.

With the conventional camera arrangement, it’s quite unlikely to achieve the greater zooming capabilities that Apple plans to offer unless they make the future iPhones considerably thicker compared to what they are right now.

“According to the industry on Thursday, Apple is pushing to introduce triple camera to its iPhones. According to industry officials who are familiar with a situation related to development of iPhone cameras, Apple is currently looking for appropriate folded camera technology and patents in order to strengthen optical zoom feature of iPhones and it already had a discussion with a particular company.
Folded camera is able to provide high-magnification optical zoom without affecting the thickness of a smartphone. Optical zoom is determined by the distance between a lens and an image sensor. Longer focal distance can realize optical zoom with higher magnification.”

In case, if this sounds familiar to you that’s because we already have a similar arrangement introduced by Samsung in its Galaxy S20 Ultra which offers a massive increase in the zooming capabilities. 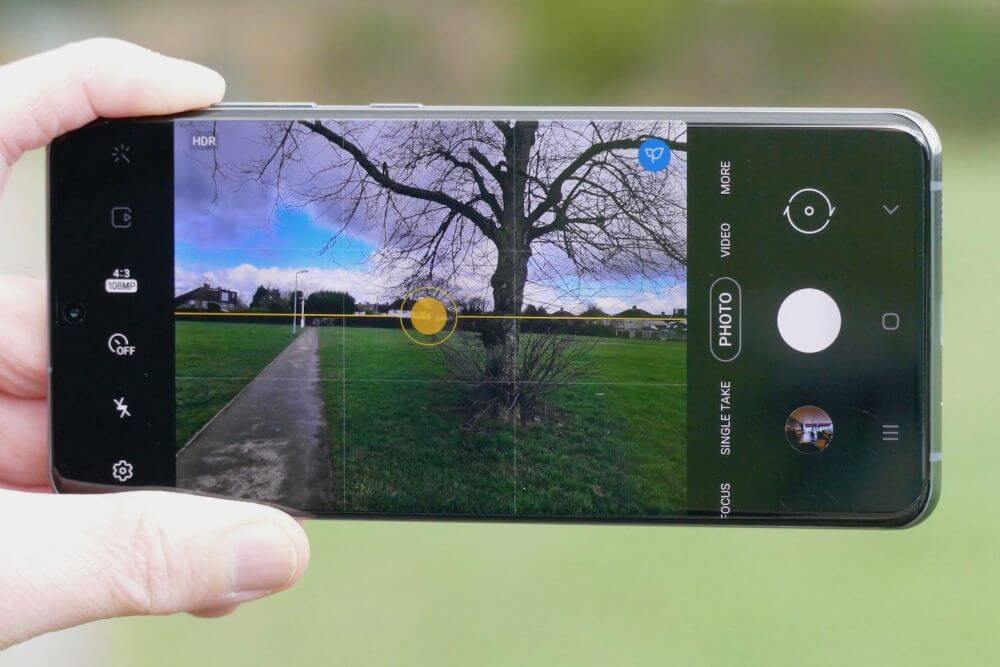 It is believed that Apple is currently struggling to develop their own version of this new technology because it is mostly covered by patents which belong to Samsung Electronics. It’s still not clear if any potential patent licensing arrangement could be made or not. According to ETNews, at least, it is pretty unlikely at the moment.

“Some believe that Samsung Electronics and Samsung Electro-Mechanics will not cooperate with Apple even when Apple requests supply of folded cameras.”

As of the moment, it is pretty unlikely that any such tech from Apple could be introduced in the 2021 iPhone lineup. Nothing could be said for sure, though!