A How To Guide For Using Siri On Apple Watch

Siri is your personal digital assistant across all your Apple devices be it your Mac, Apple Watch or your iPhones/iPads. In a way, it frees you a lot of space on the screen by taking keyboard out of the equation. And, as your assistant is contextually aware, Siri on Apple Watch can really handle your complex commands and questions. That being said, it really is one excellent addition to your Apple Watch and allows you to have more control over what you want to do and, above all, you can input commands more conveniently than any other possible input method.

Well, if you are wondering how you can use Siri on your Apple Watch? Here is a detailed how to guide for you.

How You Can Setup Siri On Your Apple Watch

Siri on Apple Watch is tied intrinsically to the iPhone you are using. If you have used Siri ever on the iPhone then it will be activated automatically on Apple Watch as well. But if you are looking to set it up for the first time on your Apple Watch, here is how you can do that. 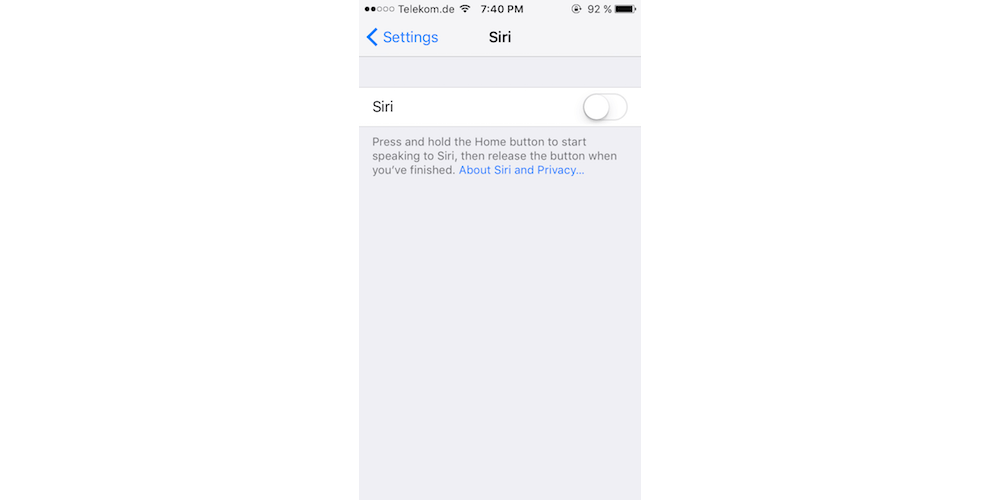 How You Can Use Siri Assistant On Your Apple Watch

When it comes to using Siri, a couple of options are available to you. You can either go manually by activating Siri with Digital Crown or you can take the automatic routeby activating Siri with the “Hey Siri”command. Regardless of the option you take for activating Siri on your Apple Watch, you just need to bear in mind that things are processed through the iPhone. So, your iPhone must be connected to Wi-Fi or a solid cellular data network for Apple Watch to process all your commands without any issues along the way.

HOW TO JAILBREAK APPLE TV 4?

James Barret – July 19, 2017
Apple TV really is one great addition to your TV setup that already exists. Your Apple TV allows you to play videos, movies and music from your iPad, iPhone using AirPlayor you can browse through plethora of games and apps available on the App Store of Apple TV.

Also, remember that if you are using cellular data network then Siri make take some moments for properly processing your requests. As you speak, you might be prompted with quick “Hang On…”prior to Siri taking your query. You can just relax and wait then until your watch taps on your wrist as soon as processing has been finished.

Everyone knows what “Hey Siri” does on an iPhone. Yes, it activates Siri before it starts taking your queries. But here is how you can use siri on Apple Watch.

If things are not working fine, remember that “Hey Siri” activates only in few seconds after the screen of the Apple Watch gets On.

Just like you have the option of manually activating Siri on iPhone, you can do the same on your Apple Watch as well. Here is how you can do that.

How You Can Setup Siri Watch Face in watchOS 4

How You Can Setup Siri Watch Face From Your iPhone

As we said earlier, Siri in Apple Watch is actually linked with the iPhone that you are using. So, you can also setup the watch face through Watch App that you have on the iPhone that is running latest iOS 11. Here is how:

How You Can Activate Siri Manually From Watch Face InwatchOS 4

Siri watch face can be used in watchOS 4 for easily activating it on your device. You will have to use the custom complication of the watch face for that. Here is how to manually do that.

How To Trigger Siri Reliably And Quickly

Due to all the room noise as well as other potential external factors, it is not possible to trigger Siri reliably all the time. Here are some tips that you can consider in this regard.

This little trick can change your Siri experience altogether. Though you don’t always have to do that but when you hold Digital Crown as you speak to Siri, it ensures that your entire statement is understood by Siri. This thing really comes in handy when you are in some noisy environments and Siri can’t figure out always that if you have finished or not.

For battery concerns, Apple Watch listens to “Hey Siri” only after the screen wake. That, unfortunately, makes things a bit frustrating for you – especially when the screen has been configured in way that it wakes after wrist raise but you are unable to phrase your query as quickly. 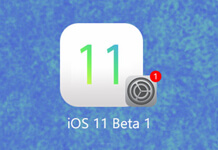 HOW TO CUSTOMIZE IOS 11 CONTROL CENTER

James Barret – June 13, 2017
Control Center hasn’t been the best that we had until now. Though it works well, but one needs to swipe right/left for getting to additional controls. Besides, you don’t have the option to customize the Control Center according to your own will by adding items you want and hiding those you don’t.

So, a better option for you is to reset this entire process by putting the palm over your watch screen for a brief moment and turning it off, and then re-raising the wrist for waking it up. Afterwards, you can say
“Hey Siri.”

Does Siri not understand whatever you say? Well, you might be in need of the “Reverse Crown” orientation for your Watch. In this orientation, the watch stays on the left wrist. However, digital crown is flipped towards lower left side. This way your speaker and microphone move to right side and come closer when you try to speak into them after raising the wrist.

Do You Have A Full-Featured Siri On Apple Watch

Handoff is a feature that lets you to start something one device but then finish it on some other device. It’s compatible with all the devices including, iPhone, iPad, Apple Watch and Mac. Some things are there that can’t be done by Apple Watch and probably the small screen of the watch might be hindrance. But Siri doesn’t give up that easily as it redirects your requests to iPhone so that you get what you are looking for.

It is possible to enable Handoff for Apple Watch using your Watch app that you are running on iPhone. Here are some simple steps that you need to follow for that.

As soon as you have enabled the feature, it will be possible for you to use the digital assistant on Apple Watch for almost anything you want to find out. And, if it is something that your Apple Watch can’t handle then Siri will simply ask you to switch to the iPhone for getting what you need.

So, that’s all about using Siri on Apple Watch and trying out different tricks for making the most of it. Hope you’ll find all this information quite helpful for you. Just let us know in comments.

How To Access Wireless Carplay In Your Car Using Cheap Android Tablet And Adapter?

How To Unlock Your iPhone Running iOS 12 With R-SIM & ICCID Tric – Works Even For Latest iPhone XS, XS Max, XR

How To Enable/Disable Smart HDR On Your iPhone XS/iPhone XS Max/iPhone XR?