The first trailer for the highly-anticipated series ‘The Morning Show’ Season 2 is out now on Apple TV+.

The Season 2 of the hit TV series is set to premiere worldwide on Apple TV+ on September 19, and the first episode of the show will be available on the same date. The new episodes will follow every week afterwards. 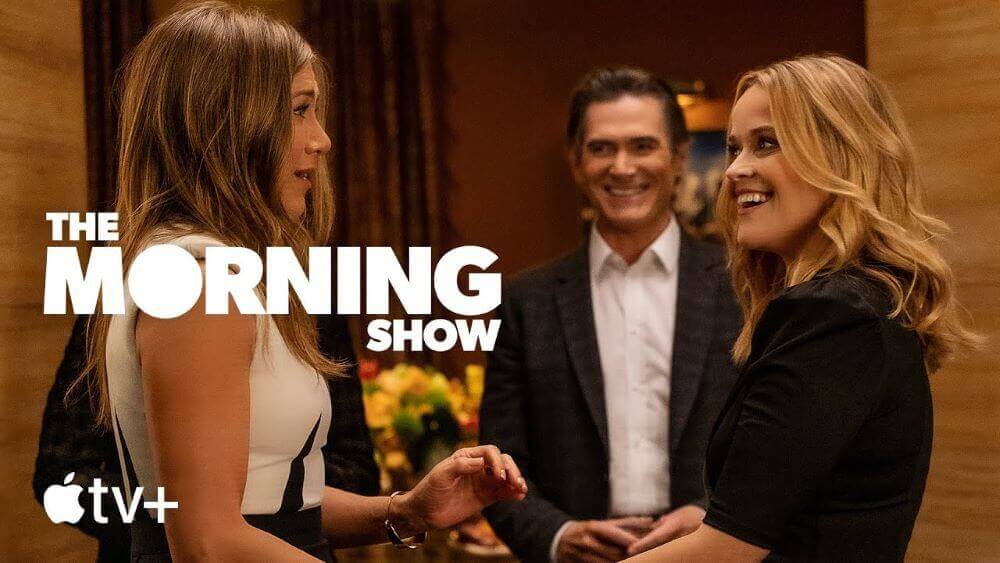 The show will continue with Jennifer Aniston and Reese Witherspoon in the lead roles. If you have the slightest of interest in the show, this newly released trailer should whet your appetite for the upcoming season.

“Picking up after the explosive events of season one, season two finds “The Morning Show” team emerging from the wreckage of Alex (Aniston) and Bradley’s (Witherspoon) actions, to a new UBA and a world in flux, where identity is everything and the chasm between who we present as and who we really are comes into play.”

Of course, you will need to have a $4.99/month subscription to Apple TV+ to be able to watch the new season of ‘The Morning Show’. But that little price shouldn’t really matter if you’re a true fan. The content available on this streaming service is totally worth it. Another option you may want to consider is Apple One. It’s for anyone who’s already enjoying other Apple services such as Apple Music and Apple Arcade.