Apple To Bring OLED, Mini-LED To iPad Pro In 2021: Report

According to a recent report, Apple is expected to launch its new iPad Pro line next year which is going to feature OLED and mini-LED technology.

While the OLED tech won’t be ready until late in 2021, the mini-LED devices will be launched in the first half of 2021 if the report is to be believed.

The report further says that the new OLED iPad Pro will be provided by Samsung Display and LG Display. Before that, however, we’ll see the mini-LED options coming out. These parts are expected to be thicker compared to OLED, but they’ll have some serious benefits to offer besides culminating the drawbacks associated with the LCD screens in use today.

“Apple is expected to use direct backlight LCD panels for the iPad Pro launching in the first half of 2021. This will make the panels thicker compared to the currently used edge method __ where backlight is attached at the sides of the LCD panels and a light guide plate is used to spread the light to the whole screen. 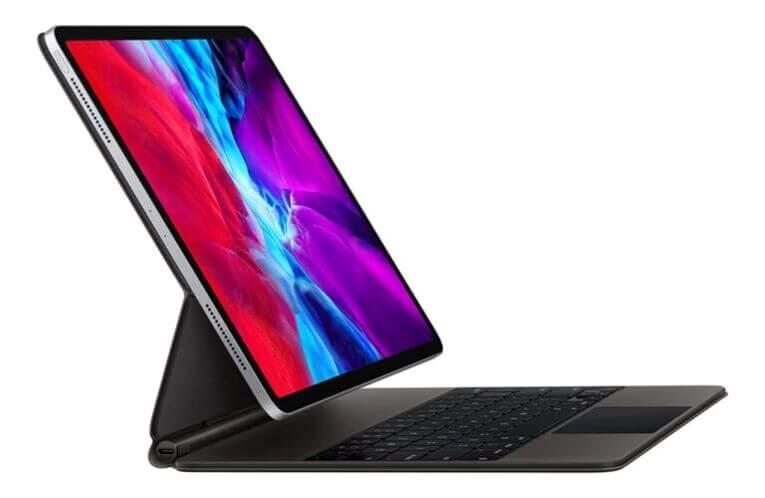 However, using direct backlight will allow selective turning on and off of LED __ this allows for local dimming that increases contrast ratio. The edge method had required all the lights to be turned on and off at once.”

The iPad Pro line hasn’t seen a refresh since March 2020 where it received a minor spec bump only. The device, however, saw the introduction of LiDAR Scanner which is now featured in the iPhone 12 Pro and iPhone 12 Pro Max devices.

Finally, the prices of Tesla used Cars are coming down