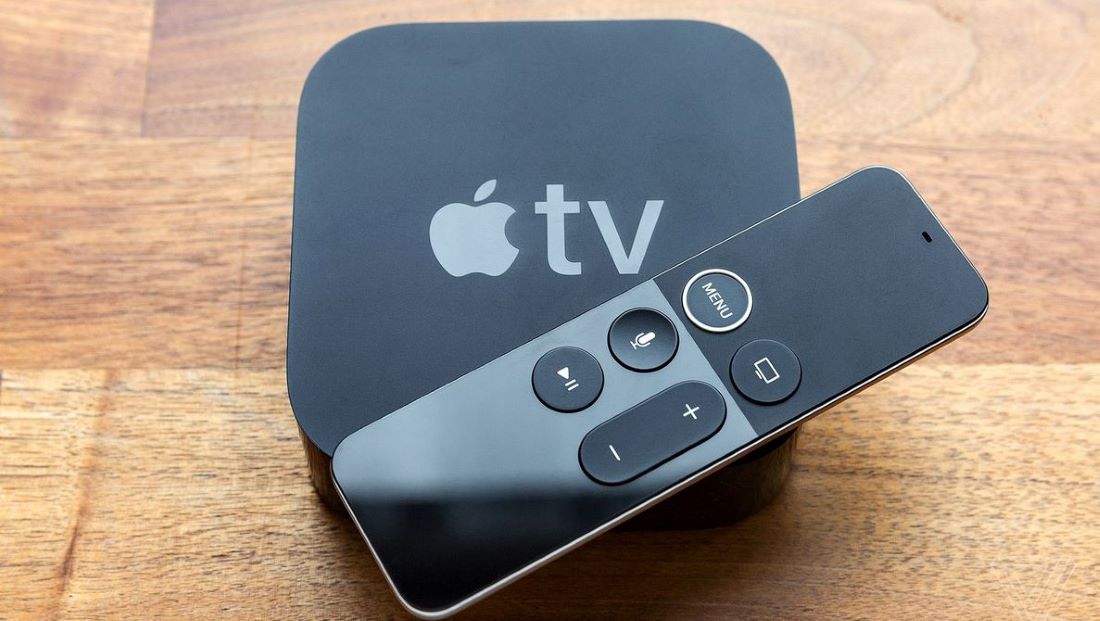 As Apple is ready to announce lots of new products in the coming years, one most sought after product might need to wait till next year – the new, updated, faster Apple TV 4K. This was highlighted in a Bloomberg report.

When the new Apple TV does come, a couple of major changes can be expected, however.

On top of the list of improvements will be an upgraded, more capable processor as expected. It is believed that the idea here would be to allow improved games to be part of the Apple Arcade service. Bloomberg, interestingly, has also claimed that there will be a new remote control added to the package that will come complete with a new feature allowing people to easily find it whenever it goes missing inevitably.

According to the report, “Apple has also been developing a new Apple TV box with a faster processor for improved gaming and an upgraded remote control, however that device might not ship until next year, according to people familiar with its development. The company is working on a feature for the new remote similar to Find My iPhone that would make the TV accessory easier to find.”

What’s unfortunate is that the report does not mention anything related to the change in design of the new Apple TV 4K remote.

Currently, the Apple TV 4k ships with Siri Remote which is not really a great design and people often struggle to identify if it is around. The remote is quite fragile as well due to its glass construction and that’s not ideal either.

According to Bloomberg, the Apple users might need to wait till next year before Apple starts shipping the new and upgraded Apple TV 4k.

iPhone 13 Expected To Come With A Smaller Notch And Thicker Design Than iPhone 12, Pro and Pro Max Will Feature Same Camera